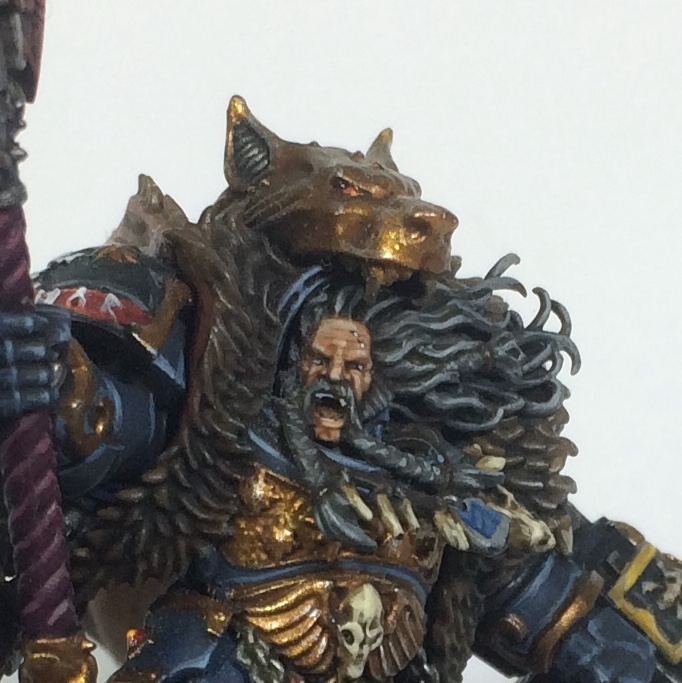 The Wolf Lords project wouldn’t be complete without the big dog himself. The sheer detail on this model made me put aside my converted version. 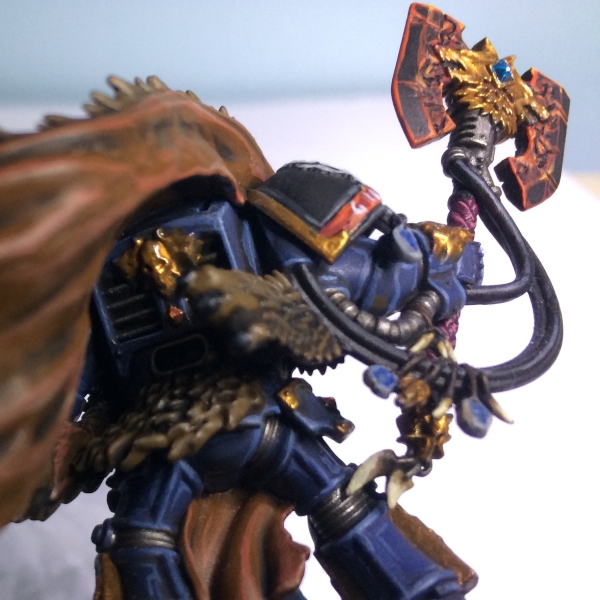 He’s even got a wolf head on the top of the vents at the back of his terminator armour under the cloak! I bet no one knows about that until you put the model together yourself. He is covered in detail head to toe.

This is basically what mine looked like. This is by Karitas over on Excommunicate Traitoris. Oh the barely contained majesty of this Logan Grimnar! But in the end I chopped him up and reused the bits. The Forgeworld torso becomes my Kjarl Grimblood and the massive double headed Wolf Guard terminator axe becomes Bjorn Stormwolfs giant chainaxe.

The challenge of this one over just a paint job was whether I could get away with him standing on the ground without converting him. Mainly due to his giant billowing cloak that is clearly from zooming around on the sled. I experimented with the angle he is standing on and he needed a bigger base (helps pick him out from the other 11 Wolf Lords), so I used the new 50mm base the Lord of Contagion stands on. The jagged rocks I make from plasticard, foam board and poly filler (maybe a how to on those for a future post).

Ever since reading an article about posing in White Dwarf I’ve always experimented with the possible poses etc. The top tip from that article was to glue the torso (with arms attached) onto the legs last to get the most dynamic poses. I find blue tac is a great temporary way of seeing what the model will look like. Now why am I talking about poses when I haven’t done anything different with the pose of this model? Well after experimenting with the poses particularly with my Space Wolf models I started putting them on these angled rocks. The angle they stand at adds another variable to the posing process. It turns out that was the only variable I had left when it came to this one.

He’s magnetised on there so he could ride on the sled one day. Those wolves that pull the sled are great though so they make very tempting Thunderwolves for future characters. We will see. 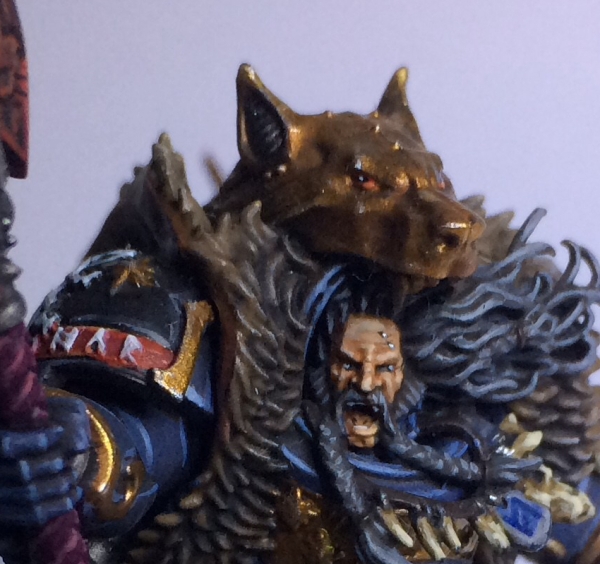 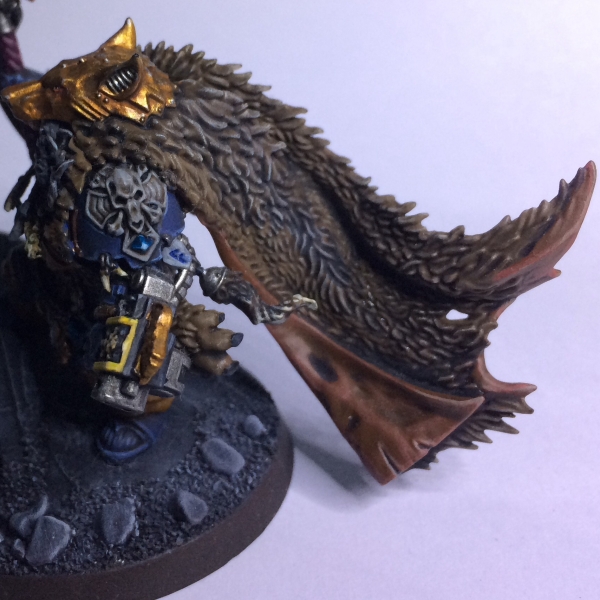 Wolf Lord (Great Wolf) number 10! Two left. My posts are catching up with real life on the Wolf Lords project so I better get painting!