Start typing and press
Enter to search
Skip to content

Gunnar Redmoon was another Wolf Lord with relatively little known about him. He appears at some point in the Space Wolf omnibus but I haven’t read that far! So what I knew was; he’s big, loud and likes the good company of Long fangs (for the krak).

So I put him in termie armour to make him look bigger and gave him a combi-plasma. As 8 of my wolf lords are without rules I’m going to be using the space marine captain unit entry for them in games. Scrolling through all those options and coming up with 8 different guys (most with axes). The combi-plasma was the option that most closely resembled long gang wargear. 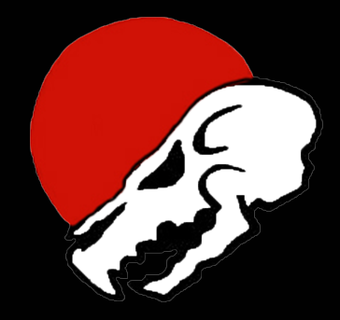 The company badge was also a source of character for the model. I put the big wolf skull from Geigor Fellhands backpack in place of the (bear) head on the pelt on his shoulder. I also painted red and black were I could to tie in with the badge too. I painted a lightning strike on the combi-plasma as a nod to the long fang pack markings and put a sight on it.

The head is another one of my go to heads from the wolf pack kit. I think I’ve used this one four times. So I needed it to look a bit different. I went with a big old beard, trying to convey the big, loud and old character traits he’s known for. Or to make the Santa Claus Wolf Lord as my friends tell me. 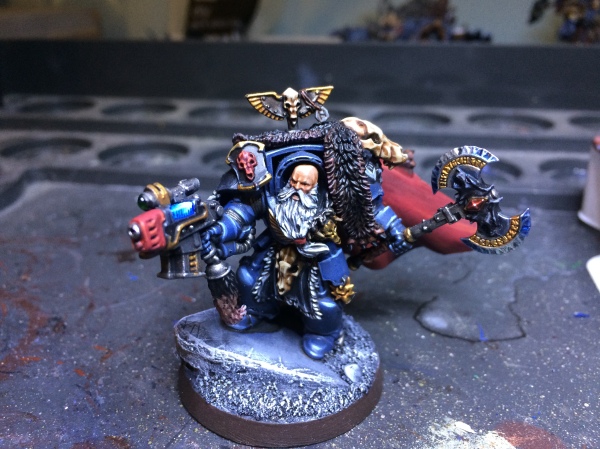 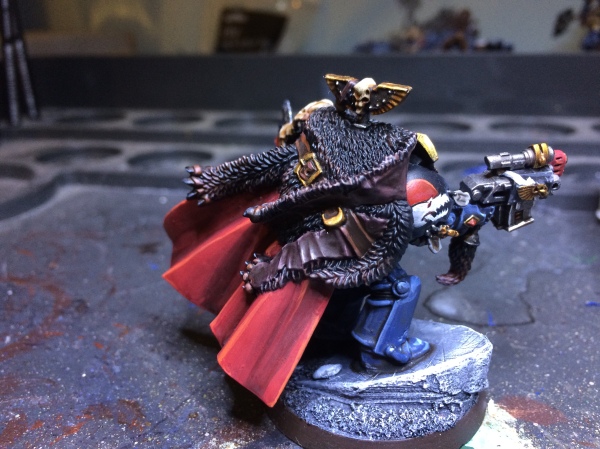 So that’s my Gunnar Redmoon. 6 Wolf Lords in. The halfway point! 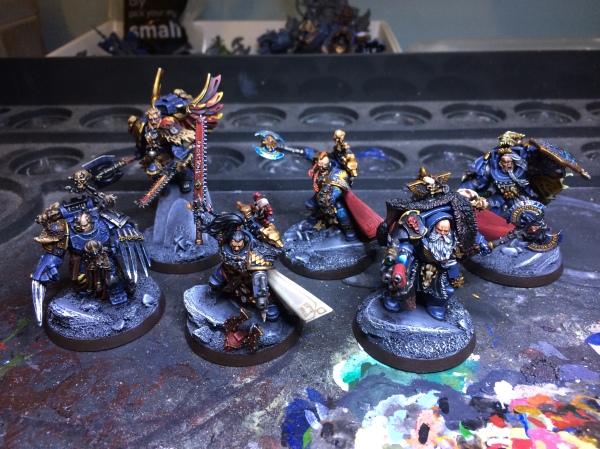 Long term hobbyist, now a father of two. Trying to find time to 40k and Blood Bowl and anything else. Loves conversions.